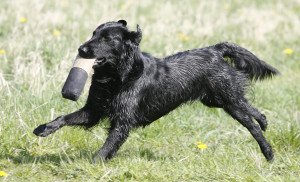 We also put forward teams of our better dogs to compete against other clubs during the summer months.  Our members are also 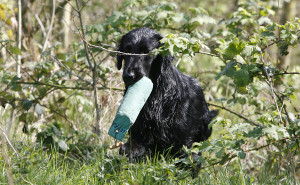 able to take part in the Working Retriever Assessments to gain certification of competence in working ability of their dogs.

The next working test will be near Wetherby in Spring 2020 – contact Caroline Hewison, our working secretary, for further information 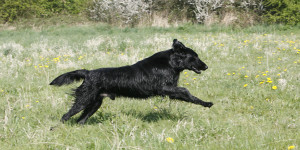