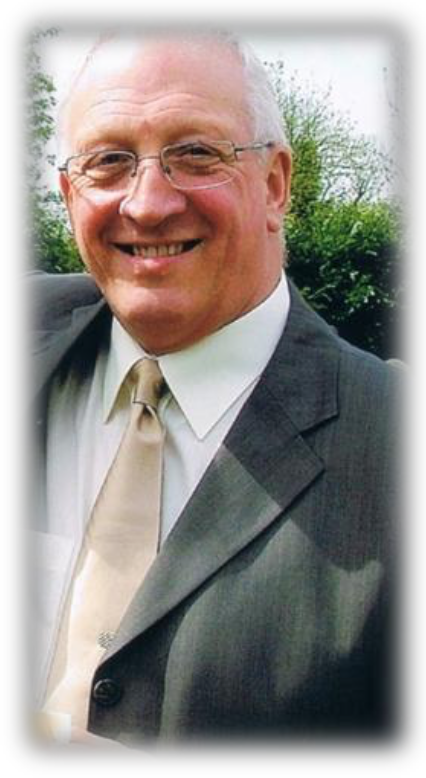 NEFRA are pleased to announce that Mr Bob Allen (Darillens) from Sheffield has agreed to be our new President.

Bob will be well known to those in the showing world,  he was our first Chairman when NEFRA was founded and has judged for us at our second championship show and frequently helped us  as ring steward.  One of Bob’s dogs also won Best In Show at our 1998 Open Show at Worsall.

If you want to read a little about Bob’s early career in flatcoats you might want to read a résumé he wrote in 2012 before a judging trip to the Czech Republic, just one of many prestigious judging appointments which also included judging our breed at Crufts in 2004.

Bob has written a thank you note to NEFRA members for his appointment as our president.  You can read it here Bob’s Thank You Note