The NEFRA team competed in the Inter Area Team Challenge at a venue near Cheltenham. They had a good day and were second overall, with nine teams taking part.

Thanks to organisers, judges and helpers for a good day. 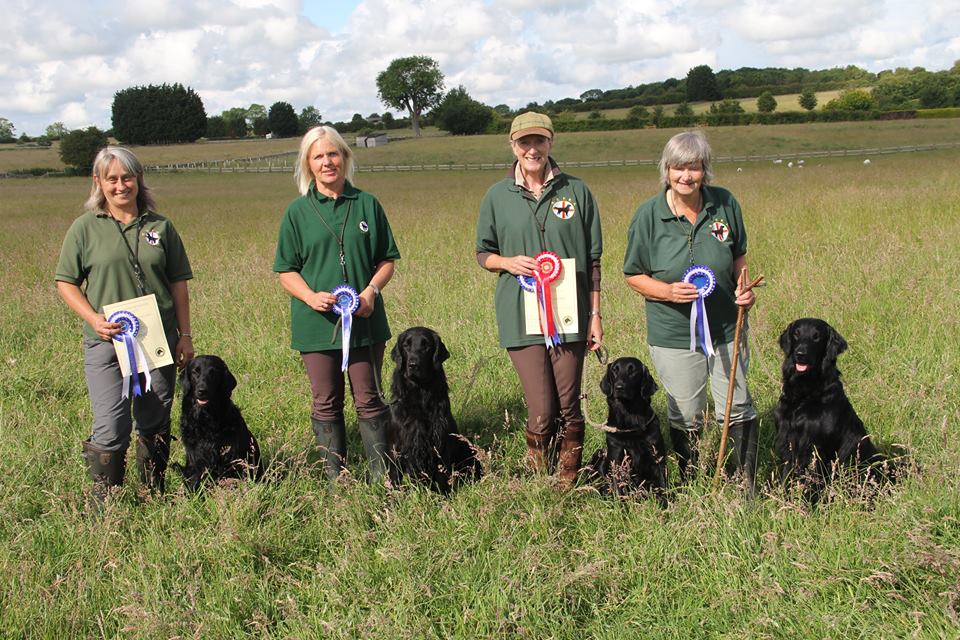